No items found.
Product is not available in this quantity.

Let’s see how can I start telling my story through this post. Well, last year I was doing an Erasmus in the Netherlands (Arnhem) to keep going with my studies... 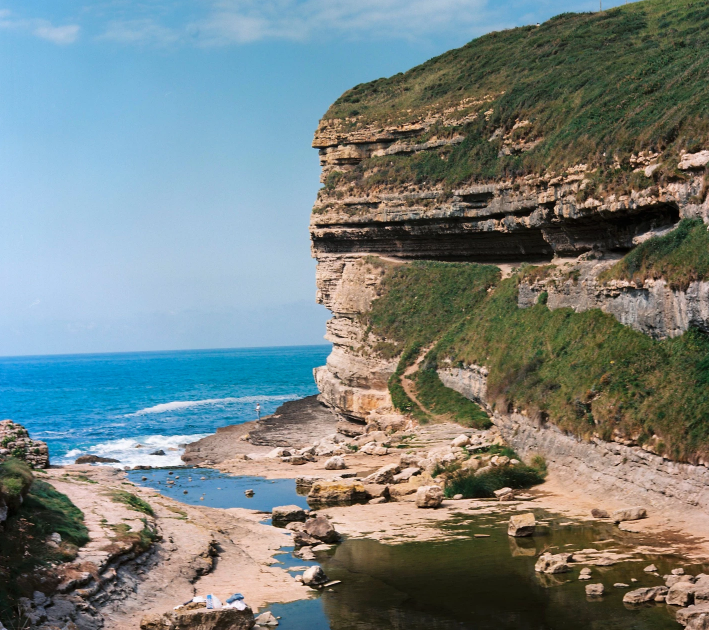 After a few months of being there, my friend Pablo came to visit and making two trips. The first week cycling through the Netherlands to discover the countryside and the next one crossing Europe from south to north by our beloved van "La Transit" (Rest In Peace).

After that, some of our amigos (Ben, Arthur, Jordan, German and Borja) will join us some of them to start living there and others just for a few weeks. After those funny days with the guys, Pablito And Arthur started their adventure of creating this amazing project.

As I was quite far away from Cantabria at that moment I didn't really know what was going on over there but I knew that those guys were working hard as fuck to make their dream come true. To be honest for me it was estrange at the beginning because I couldn't believe that two guys of my age had the balls and take the risk to make it possible. But yeah IT WAS FUCKING TRUTH.

I finished my course in the Netherlands and it was time to move to the north of Spain, I have to say that it was not easy to leave after being one year abroad but I really wanted to see, touch and feel what those two had created. I landed in Cantabria at the beginning of July for spending another summer in the wild and beautiful Cantabrian Landscape. After 3 summers over there I can say that is one of the most peaceful places where I have been in my entire life.

I was received like coming back home and this is how I feel when I'm there with amigos, it is my family. what can else can I say if the first thing you get once you arrive is an ice-cold beer hahaha.

Apart from that, it was time to start working, well "working" doing the same things that you do at your house but with friends, beer and waves. I was the receptionist and barman, I was in charge of receiving the people and try to make them feel as they were at home in the middle of nature. The landscape helped me a lot to make it easier.

In addition, I wanted to capture the essence of what Amigos represented for me so I brought my film cameras to keep memories alive of those people that are so significant in my life. Hope you enjoyed the pictures.

A Taste of Guatemala.